Get a quote today

Get a quote Call us

Tips For Moving House With A Fish Tank

Moving house successfully depends upon careful planning and preparation. By ensuring that everything is correctly labelled and securely packaged, and that you have the motor and muscle power waiting to spring into action, moving can be simpler and much less stressful than you may have imagined. Difficulties can arise, however, when there is a large, delicate, or unusual object that needs to be moved, and one example of this is a fish tank. By following our handy tips for moving house with a fish tank you’ll ensure that you’re not the only ones settling down in an exciting new home.

Fish are increasingly popular pets, and in fact fish kept in tanks are now the most popular pet in the United Kingdom, leaving dogs and cats in their wake. It’s easy to spot the appeal, as watching them can be incredibly relaxing after a hard day at work or looking after the family. Just because they’re small doesn’t mean that they’re unimportant, as pet fish, whether tropical or cold water, soon become part of the family. As any fish keeper knows, they can be easily stressed and this can have serious consequences, so it’s essential that the house move not only transports the fish tank in one piece it also keeps the fish as free from anxiety as possible.

Transporting Your Fish Separately To The Fish Tank

The most important thing to emphasise when moving house with an aquarium is never move the fish tank and the fish together. At first thought it may seem easier, and less stressful to the fish, to keep them in the water they’re used to, but it will be impossible to move a tank safely with any amount of water in it and the only possible outcome isn’t a happy one for your fish. To move the fish, therefore, you need fish bags. Don’t try and compromise here, you need high quality fish transportation bags that can be found at an aquatic supplier. Put water from the aquarium into these bags until they are around a quarter full, an ideal mixture of water and oxygen, and then gently place one fish into each bag. Catching the fish can seem difficult at first, so use slow and gentle movements and when you’ve caught one put your hand over the net to stop them leaping out. You should then seal the bag with a rubber band. From this point on you have around twelve hours to transport the fish safely, so if you’ve planned this procedure beforehand there shouldn’t be a problem. Here’s an extra tip: placing the bags between white polyester boxes can help retain the temperature, whether for cold water or tropicals.

Preparing The Filter And The Fish Tank

Once the fish have been safely removed and placed into their fish bags, you can start thinking about the fish tank itself. Remove as much water as possible from the aquarium, a siphon or pump can help with this, as well as any plants, substrate, and accessories you may have within it. The fish tank may be delicate, but the most important component from the point of view of your fish is the filter. That’s because the filter houses a complex series of natural organisms that create the ecosystem keeping your fish alive. Remove the filter component, for example the central sponge, and place it in a container full of water from the aquarium. Take great care when transporting this element of the tank. By now you should have an empty, or nearly empty, fish tank and you’ll be surprised how easy  it is to lift and move.

At this point you have three items being transported separately in this order of importance: the fish themselves in their bags; the aquarium filter in water; the empty fish tank. Before beginning the move you should have already decided where you want to position the tank in your new home. Obviously you want somewhere that allows the tank to add to the overall aesthetics, but be careful of positioning it in a location that gets a lot of sun, as direct sunlight encourages algal growth. Once positioned refill the tank, ideally with water saved from its earlier emptying. Re-fix the filter, and then fill the tank, monitoring the temperature as you go. If your fish bags have been kept within polyester boxes remove the lids gradually, as fish can be very sensitive to light changes. Put the fish in the tank still inside their bags. Leave them in their bags for around twenty minutes, at which point, if the temperature in the tank is correct, the bags can be gradually opened. It’s important that the tank lights are off at this point, and that they remain off for six hours after the move, and it’s also important not to feed the fish for 24 hours after the move. You should now have happy fish in a happy new home. 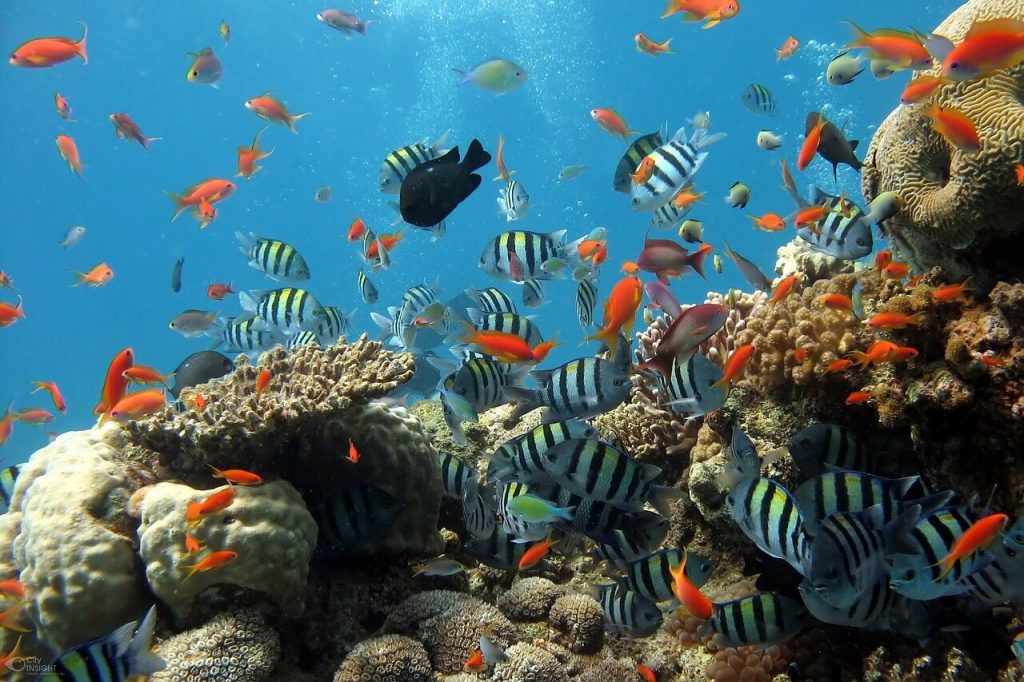 Get a quote today

Get a quote Call us